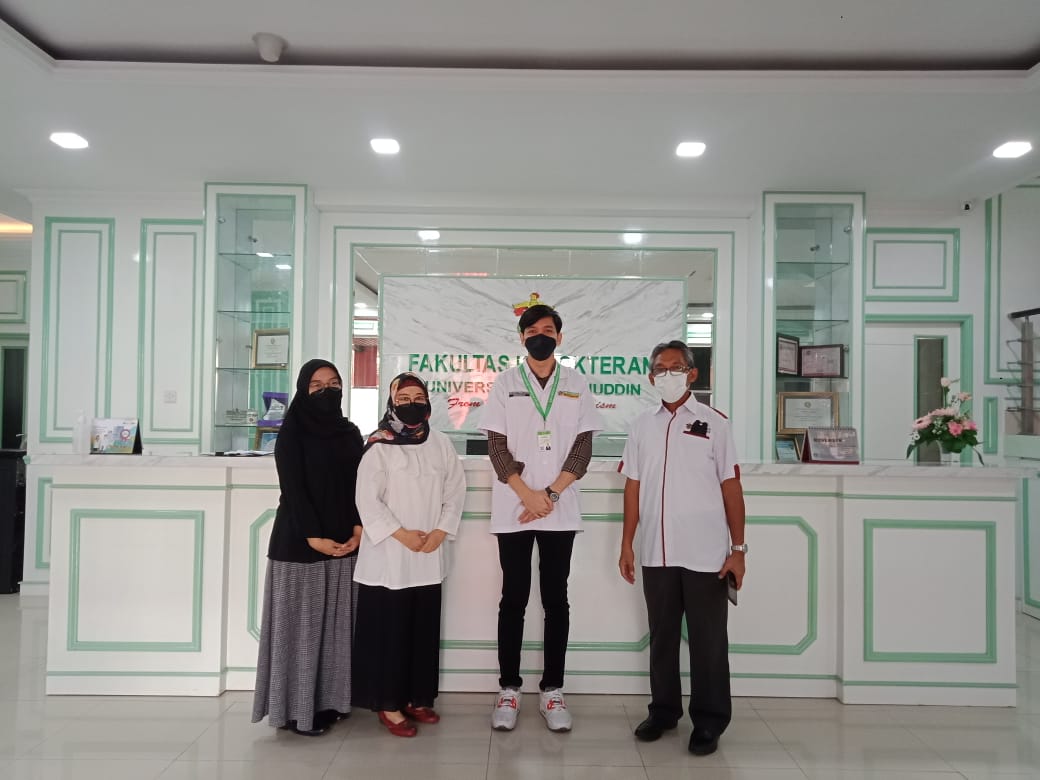 The International Office of Universitas Hasanuddin (KUI Unhas) accepts inbound international students from three countries, namely Malaysia, Timor Leste, and Kyrgyzstan. The presence of these inbound students is part of the World Class University’s program, and they will attend some learning processes at Unhas for two weeks starting from Monday (8/11) to Saturday (20/11).

Furthermore, Karmila said that it required a relatively long administrative process to directly bring international students from their countries to Indonesia due to the Covid-19 pandemic, one of which was the vaccination requirement. Hence, overcoming such a situation while still optimizing the internationalization process and partnerships broadly, it was then initiated to bring in the international students already studying at the universities in Indonesia.

Terkait:  The Dedication of Prof. Idrus Paturusi for Humanitarian Missions

“three international students have already been at Unhas attending learning processes carried out in accordance with the established policies in which some of the courses are conducted online, and some others, especially the courses of field practice, are held offline while still adhering to the Covid-19 protocol,” Karmila concluded.