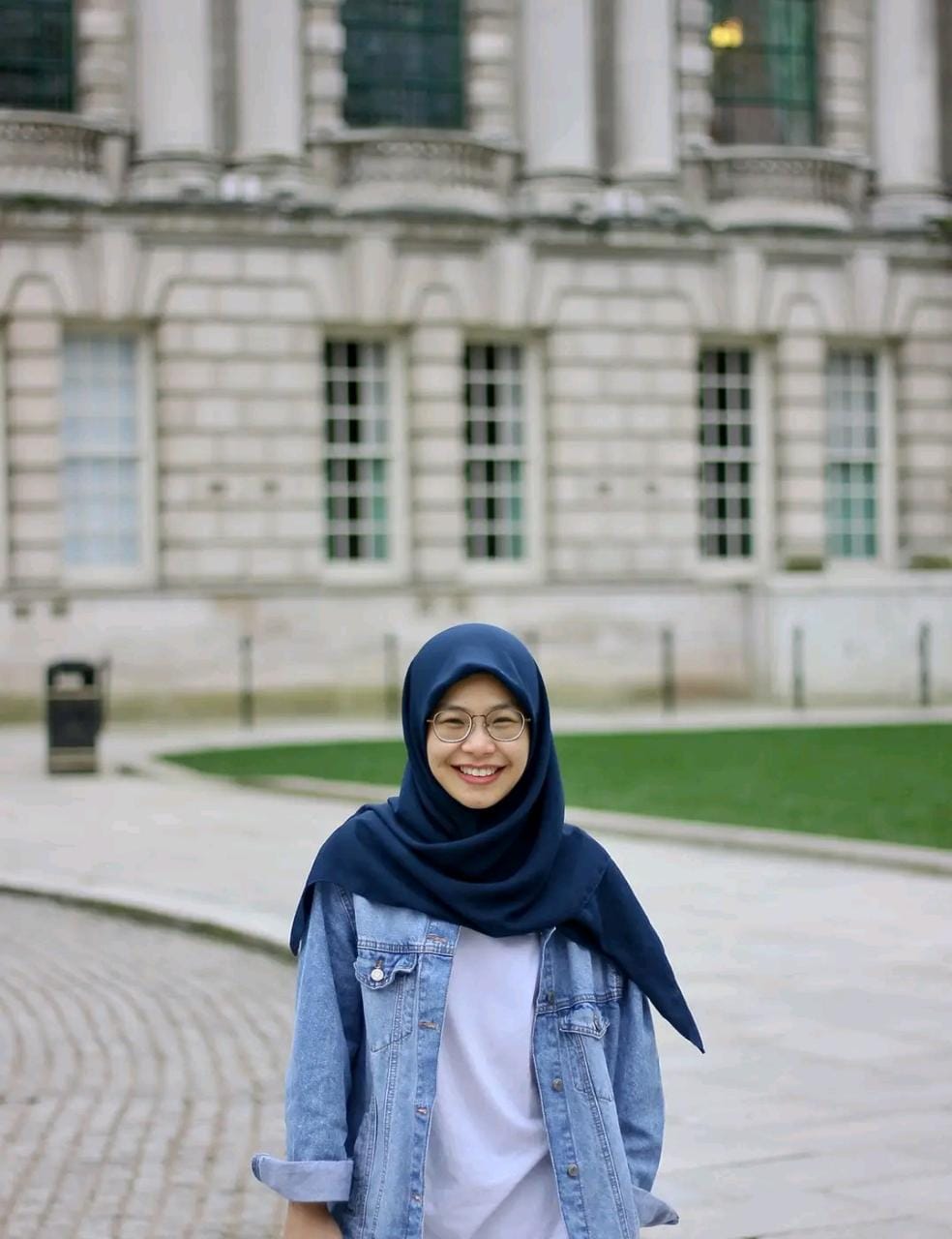 Qonita Kurnia Anjani, the alumna of the Faculty of Pharmacy, Universitas Hasanuddin year in 2012, has successfully developed her scientific career and earned a doctorate degree at Queen’s University Belfast, Northern Ireland at the young age of 25 years old.

Quoted through the release of Unhas’ identity, Qonita said that she had been interested in the development of medicines since the first semester of study at Unhas. She began to pursue research on drug delivery technology, especially the technologies that allow drug delivery to pass through the skin. Since then, she had actively participated in various competitions related to research in the pharmaceutical field.

Her strong interest was then expressed in a thesis on the topic of gels. Later, she found out that a similar and more practical technology had been developed overseas, called microneedle.

Qonita explained that the shape of the aforementioned technology is like a patch equipped with microneedles that can deliver drugs without blood and pain.

Qonita was initially registered for a scholarship as a master’s degree student at Queen’s University Belfast, with a two-year study period.

After passing the initial review stage (evaluating research progress in the first three months), the supervisor at Queen’s University Belfast saw the potential of the research she was working on, so she was encouraged to continue her doctoral research. The research conducted by Qonita was considered to meet the standards for pursuing the Ph.D. level.

“At that time, I refused, especially considering that the scholarship I received was a two-year period only, while the normal time for Ph.D. studies required a minimum of 3 years. I was quite in a dilemma because I felt that I could not afford to survive abroad, with an additional one year without the scholarship,” said Qonita.

However, after going through numerous considerations, Qonita finally decided to continue her doctoral degree with the remaining time which she took research with a title “Development of Antibiotic Microneedle Delivery Systems for Tuberculosis Treatment”, focusing on developing microneedle patch technology for tuberculosis drugs.

“I passed through hard times to pursue the available deadline. I endowed all my efforts and energies to complete my research in a given time. Thank God, I was able to finish it in two years and three months,” added Qonita.

According to Qonita, it is very critical to get support and a cooperative environment when studying abroad. Also, we need to mindfully acknowledge our passion and interest that can be discovered through multiple processes and experiences. All those can be caught up through hard work and prayer from ourselves and the people around us.