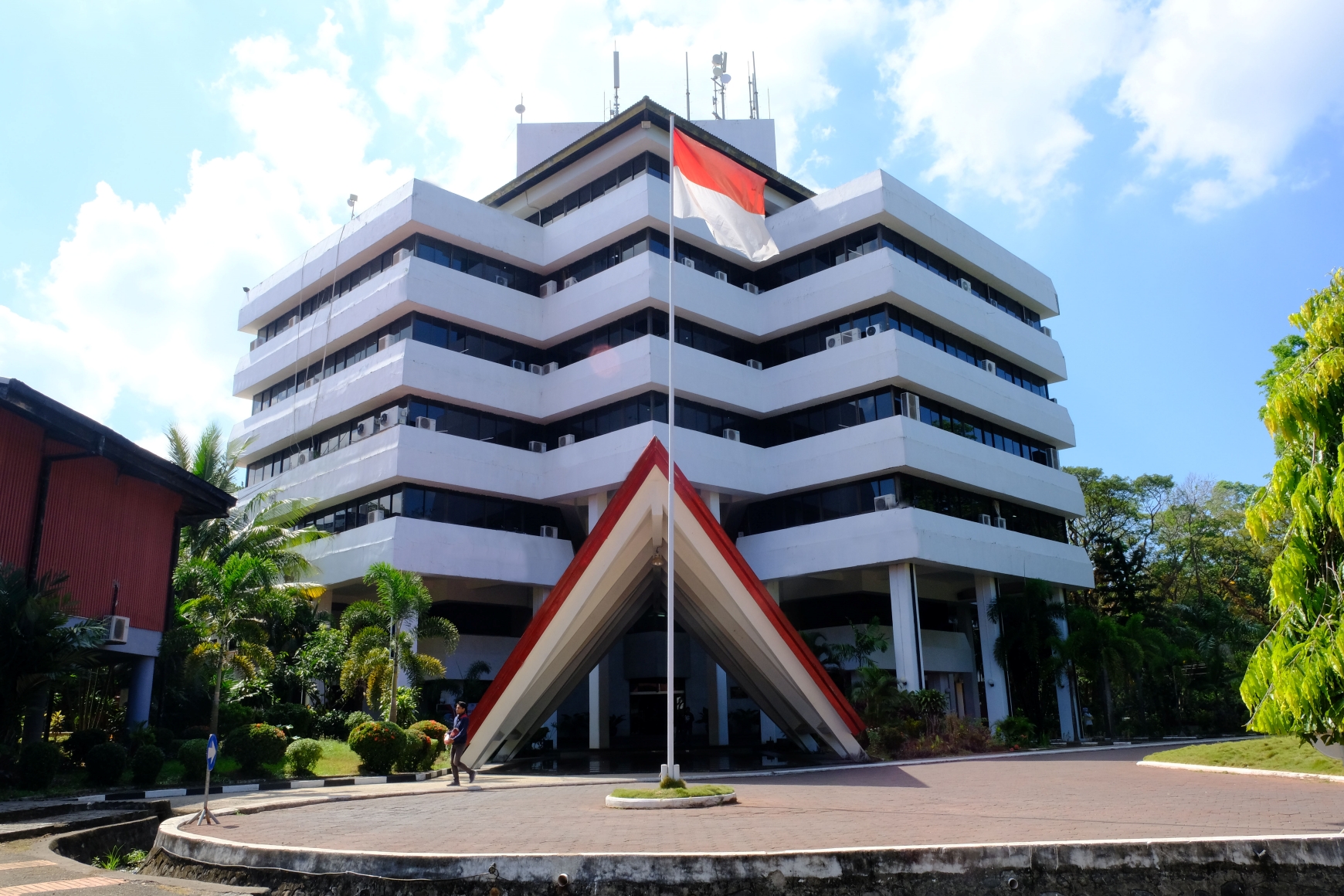 Becoming a world-class university is a mainly oriented goal of all universities, including Unhas; in which to reach the goal, Unhas has institutionally established collaborative efforts. Through the WCU CATCH (Collective Awareness To Achieve World Class University) program, Unhas involved all influential components to take part in making Unhas a world-class university.

Director of Communications Unhas, Ir. Suharman Hamzah, PhD explained that in 2021, Unhas for the time was officially recognised as a world-class university based on two referred world university ranking institutions, QS (Quacquarelli Symonds) and THE (Times Higher Education).

THE Impact Rankings 2021 performs a ranking by assessing the impact of higher education on the achievement of 17 Sustainable Development Goals (SDGs). One of the thematic rankings presented by THE is measuring how universities adopt the SDGs principles. In 2021, THE Impact Ranking involved 1,115 universities from 94 countries and regions.

There are four indicators assessed, including research, teaching, stewardship, and outreach. Derived from the released data in April 2021, THE ranked Unhas at 79th in the world, 10th in Asia, and 2nd in national rankings.

Unhas presented the best contribution to 2 SDGs occupying the top 10 positions all over the world, i.e SDGs 1 (No. poverty) ranked the 6th in the world and SDGs 14 (life below water) on the 8th position in the world. Apart from that, SDGs 5 (gender equality) occupied the 72nd position in the world which henceforth 3 SDGs have won the world’s Top 100 Rankings. THE also placed Unhas in the world’s top 101-200 for 2 SDGs, namely: SDG 3 (good health and wellbeing) and SDG 17 (partnership for the goals).

In THE World University Ranking (THE WUR) 2022, Unhas for the first time was able to manage itself to become a world-class university. THE WUR 2022 is the most comprehensive university ranking today, covering more than 1,600 colleges from 99 countries around the world.

Unhas is ranked 1,201+ worldwide, while at the national level, Unhas is ranked 4-14th (rank 9). The assessment was carried out on 13 performance indicators that were calibrated to measure the performance of institutions in five main areas, that are education (specified in the teaching field), research, knowledge transfer, and international outlook.

Terkait:  Universitas Hasanuddin and the University of Forestry Bulgaria Agreed on International Collaboration.

Moreover, Unhas managed to reach the top position in Indonesia on the report of the THE WUR ranking by Subject version, classified into 11 which include (1) Computer Science, (2) Engineering, (3) Clinical and Health, (4) Life Sciences, (5) Physical Sciences, (6) Psychology, (7) Art and Humanities, (8 ) Business and Economics, (9) Education, (10) Law, and (11) Social Sciences.

Based on the information distributed on THE WUR website, Universitas Hasanuddin managed to penetrate the world’s reputation by entering the WUR list for 3 subjects as below:

(1) Clinical and Health: 6 universities in Indonesia are listed, and Universitas Hasanuddin is ranked 5th in Indonesia, and 601+ in the world.

(2) Life Sciences: 9 universities in Indonesia are included in the list, and Universitas Hasanuddin is positioned on the 6th in Indonesia, and 801+ in the world.

(3) Physical Sciences: There are 10 universities in Indonesia included, and Universitas Hasanuddin is the 3rd in Indonesia and 801-1000 in the world.

“The measurement conducted by THE WUR in accordance with the Subject parameters is intended to acknowledge the university performance specialized on particular fields of knowledge. There are five indicators assessed, namely: citation, income from the industrial sector (industry income), international prospects (International Outlook), research, and Teaching and learning process. ” Suharman explained.

In addition, there are four ranking variables involved i.e the number of full-time equivalency students, the ratio of lecturers and students (number of students per staff), international students, and the female-male ratio.

QS World University Rankings (QS WUR) 2022 assesses the performance of higher education institutions based on 6 indicators, covering (1) academic reputation, (2) employer reputation, (3) faculty-student ration, (4) citations per faculty, (5) international faculty ratio, and (6) international student ratio. The QS WUR edition 2022 which was announced last June put Unhas in the 1001-1200 world position. This achievement is equivalent to ranking 294-367 in Asia and ranking 8-12 in Indonesia. This is the first time for Unhas to be able to come through the world’s recognition by way of QS WUR.

In addition to QS and THE, Unhas has also achieved world rankings through the Scimago Institutions Rankings (SIR) Institute. This institution assesses 3 core indicators i.e research, innovation, and societal. The SIR 2021 ranks Unhas on the 695th in the world, 230th in Asia, and 3rd in Indonesia. Of the 17 subjects of science, Unhas managed to occupy the 1st position on a national scale in 4 subjects and 5 other subjects in the top 10 positions.

Unhas national ranking based on the subject of science in SIR 2021:

The Rector of Unhas, Prof. Dr Dwia Aries Tina Pulubuhu, MA explained that the achievement proved that Unhas had been on the right track to putting forth its improvement of achieving the global reputation at the international level.

“Along with this achievement, we have already established a strong foundation to continue the activities arranged to actualize the three pillars of higher education (tri dharma), improve what has been done, and continue to optimize the international partnerships. We are optimistic that Unhas’ ranking will continue to improve in the coming years,” Prof. Dwia said.

The overseas academic community is more enthusiastic about carrying out cooperating with prestigious universities. Apart from that, industry circles will be more convenient choosing graduates from the best campuses, and prospective foreign students will not find hesitance to destine higher education institutions that are world-widely qualified.

“This is the result of collaborative efforts carried out simultaneously by all parties. We should be proud of this achievement. Unhas has proven itself to be a world-class university, both seen in the overall and subject-based matter,” said Prof. Dwia.