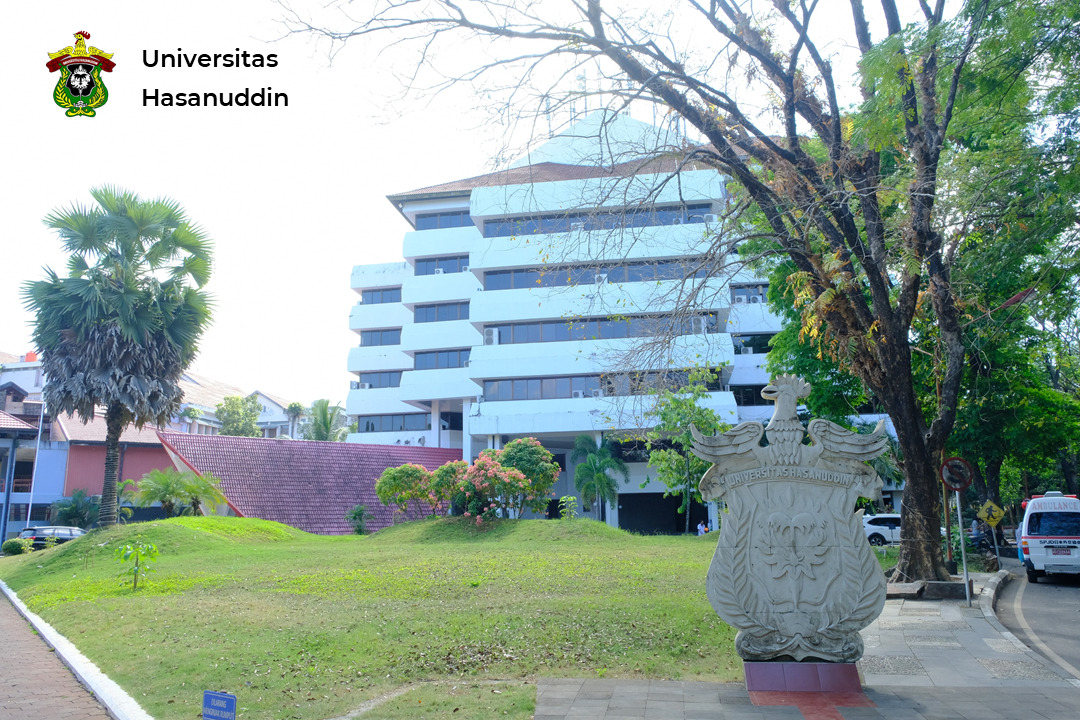 As a Legal Entity State University (PTNBH), Universitas Hasanuddin (Unhas) has broad autonomy, both in the field of the three principles of higher education (renown as Tri Dharma Perguruan Tinggi) and in social roles and responsibilities. Unhas optimizes strategic partnerships with institutional collaboration methods to grasp this second mandate, both with partners at home and abroad.

Throughout 2021, domestic partnerships were established by orienting to the three principles of higher education. A total of 35 partnerships are taken in a formal memorandum of understanding, which consists of:

Meanwhile, Unhas has ascertained 23 collaborations dominated by university partners and several international organizations and multinational companies with international partners. Thus, to cumulate, Unhas now has formal and active international cooperation with 161 institutions from 25 countries, with the following distribution:

“All activities derived from the collaboration are also intentioned to achieve the target of world-class university (WCU) and support the Independent Campus Learning Program (MBKM),” said Suharman.

The International Cooperation and Development Fund (ICDF)/Taipei Economic and Trade Office Taiwan supports the fulfilment of a number of the superior rice- varieties seeds in Indonesia, especially in Eastern Indonesia.

To expand and empower farmers to produce the seeds of superior rice varieties, the Faculty of Agriculture conducted seed breeding development in seven districts in South Sulawesi, i.e. Gowa, Sidrap, Pinrang, Soppeng, North Luwu, Wajo and Bone, with an area of ​​approximately 330 hectares.

Through the RISE program at the Faculty of Public Health (FKM), Unhas collaborated with researchers from various prominent universities in the world, such as Monash University and Melbourne University (Australia), Stanford University and Emory University (United States), and Cambridge University (UK). The RISE laboratory was equipped with the latest equipment in Quanstudio 7 Flex (qPCR & Taqman Array) to detect pathogens in humans and the environment antimicrobial resistance.

Unhas was listed as one of the 29 leading universities in ASEAN and Europe selected in the CALOHEA (Comparing Achievements of Learning Outcomes in Higher Education in ASEAN) project. In this activity, two study programs at Unhas were involved, including the Medical Study Program and the Civil Engineering Study Program, where all funding came from the European Commission.

Through the CALOHEA project, Unhas and universities in the ASEAN and European regions played the core roles in building a compatible graduate learning achievement measurement model (CPL) at the international level. The results of this CPL measurement model would then be functioned as a reference for study programs to develop curriculum, courses, and learning strategies.

Unhas was entrusted to be part of the Higher Education Partnership Initiative (HEPI) facilitated by USAID and Arizona State University (ASU), United States. Unhas, together with the Sepuluh November Institute of Technology (ITS) and Bina Nusantara University (BINUS), were selected after going through an assessment process by the ASU, which subsequently received funding approval USAID.

This program aimed to improve students’ primary performance and competencies through international quality assurance and support from partner industries. Unhas proposed an Undergraduate study program for Environmental Engineering to participate in this activity.

In addition to physical development with loan funds from KfW Germany, Universitas Hasanuddin Hospital (RSPTN Unhas) received a grant from the European Union in collaboration with KfW through the Euro Grant scheme amounting to EUR 4,980,000. This project aims to strengthen the capacity of the RSPTN Unhas as an Educational Hospital in handling Covid-19, where this project finances 3 (three) aspects, namely, construction, provision of medical equipment, and capacity building related to Covid-19 services.

Selecting Unhas to be granted the lone was related to the role carried out by the Unhas RSPTN, which had earned the trust of the provincial government of South Sulawesi and the Ministry of Health of the Republic of Indonesia. Unhas is one of the referral hospitals serving Covid-19 patients and a laboratory that could perform swab examinations using the Polymerase Chain Reactive (PCR) method.

Currently, it is in the middle of the process of signing the implementation agreement and separate agreement with the Ministry of Education and Culture, KfW, Ministry of Finance and Unhas. The project is planned to run until 2023.

Apart from the German government, Unhas RSPTN also received technical cooperation from the Japan International Cooperation Agency (JICA). This assistance was framed at providing telemedicine devices specifically for handling Covid-19 ICU patients provision of ICU containers for Covid-19 patients with a capacity of 5 beds. This ICU container would be connected to the telemedicine devices and was knockdown, placed in the parking lot (in front of the Emergency Room of the Unhas RSPTN). This cooperation had signed a contract at the end of 2021 and was planned to last for a year.

Suharman explained that the partnership that had been done and running did not happen all of a sudden. The commitment and consistency shown by Unhas became a guarantee of the trust of Unhas partners.

“Trust that continues to grow and develop, especially from overseas partners, has gone through a long process. Unhas’ international reputation happens due to the collaboration and adaptation of the Unhas academic community in a comprehensive and tiered manner,” concluded Suharman.