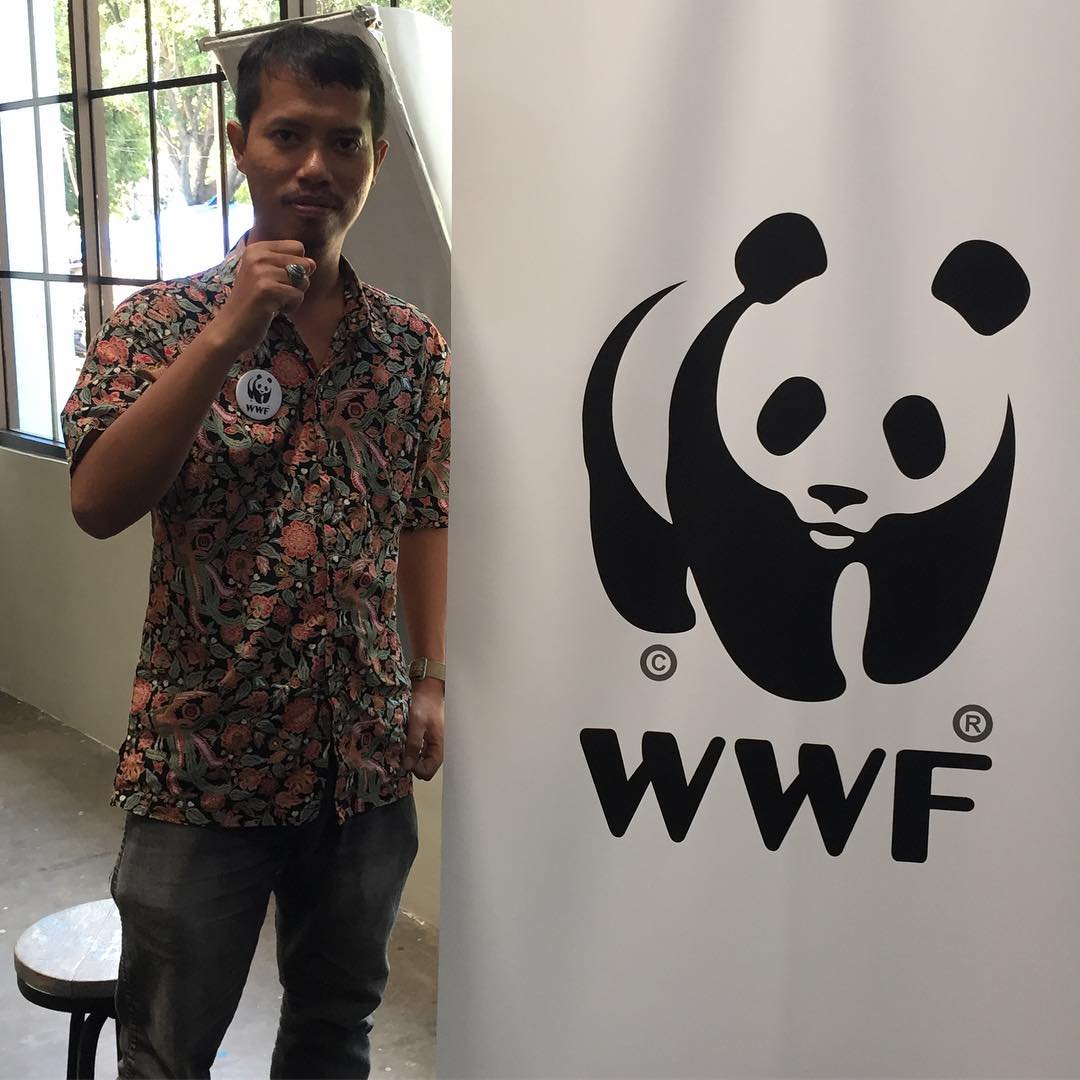 Idham Malik, an alumnus of the Faculty of Fisheries and Marine Sciences (FIKP) Universitas Hasanuddin batch 2004, is concerned about the current environmental conditions. Being involved in the World Wide Fund (WWF) Indonesia, as a Global Environmental Conservation organization, makes him get more interests in striving to show a real contribution to support environmental sustainability for the people of Indonesia.

As quoted from ACTION Unhas magazine November 2021 edition, Idham explained that he had been concerned with various environmental issues since he was a student. His concern was in line with his study program at FIKP Unhas, introducing biodiversity, ecosystems, corals, mangroves and seagrasses.

“At that time, I saw that there were many environmental degradations captured such as coral damage, mangroves, illegal fishing and bombing. These various conditions made me interested in exploring and knowing more profoundly what is happening in our” Idham stated.

Due to having many publications on environmental issues, Idham was able to join and be accepted as a part of WWF Indonesia. Independent national conservation organization (WWF) itself is a global network, which started working in Indonesia in 1962 with the focus research on the Javan Rhino in Ujung Kulon. WWF Indonesia currently operates in 34 working areas, especially in 18 provinces from Aceh to Papua.

Before WWF Indonesia, Idham was involved in one of the most prominent forestry NGOs in Sulawesi, focusing on forestry issues, namely SCF (Sulawesi Community Foundation) in 2012. The program is to encourage timber legality verification. Thus, the wood produced by the furniture company is environmentally friendly.

“Most people think that environmental issues are not considered critical which is just perceived negligible like for only the purposes of promotion, fashion and so on. Of course, this materialistic mindset will be hardly changed. People who are pro with the environment should be simple. I can say that caring for the environment means a simple lifestyle,” Idham added.

Idham hopes that the younger generation will be more present and aware of the environmental changes that can result in catastrophic impacts, such as landslides, floods and droughts. Young people should open their eyes and try to figure out the factors behind this situation. It could be caring, more aware, looking for causes, and taking simple small actions such as reducing the consumptive lifestyle, following the volunteer movement or other small moves.