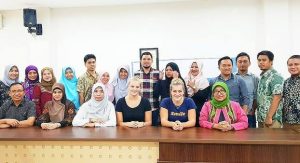 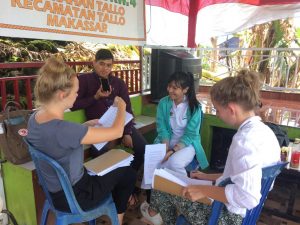 For outbound lecturer activities, two lectures from BSN-PN program went to La Trobe University for 3 months for publication enhancement. They aimed to publish one manuscript collaborated with lecturers from school of Nursing La Trobe. 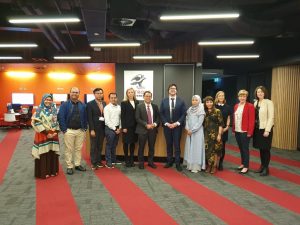 Visiting Professor has been started since 2013 and since then there have been several visiting professor to Faculty of Nursing. They also have delivered lecturers to students. 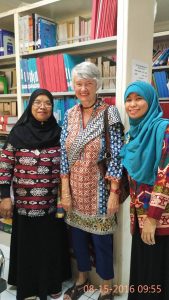 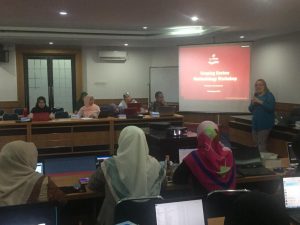