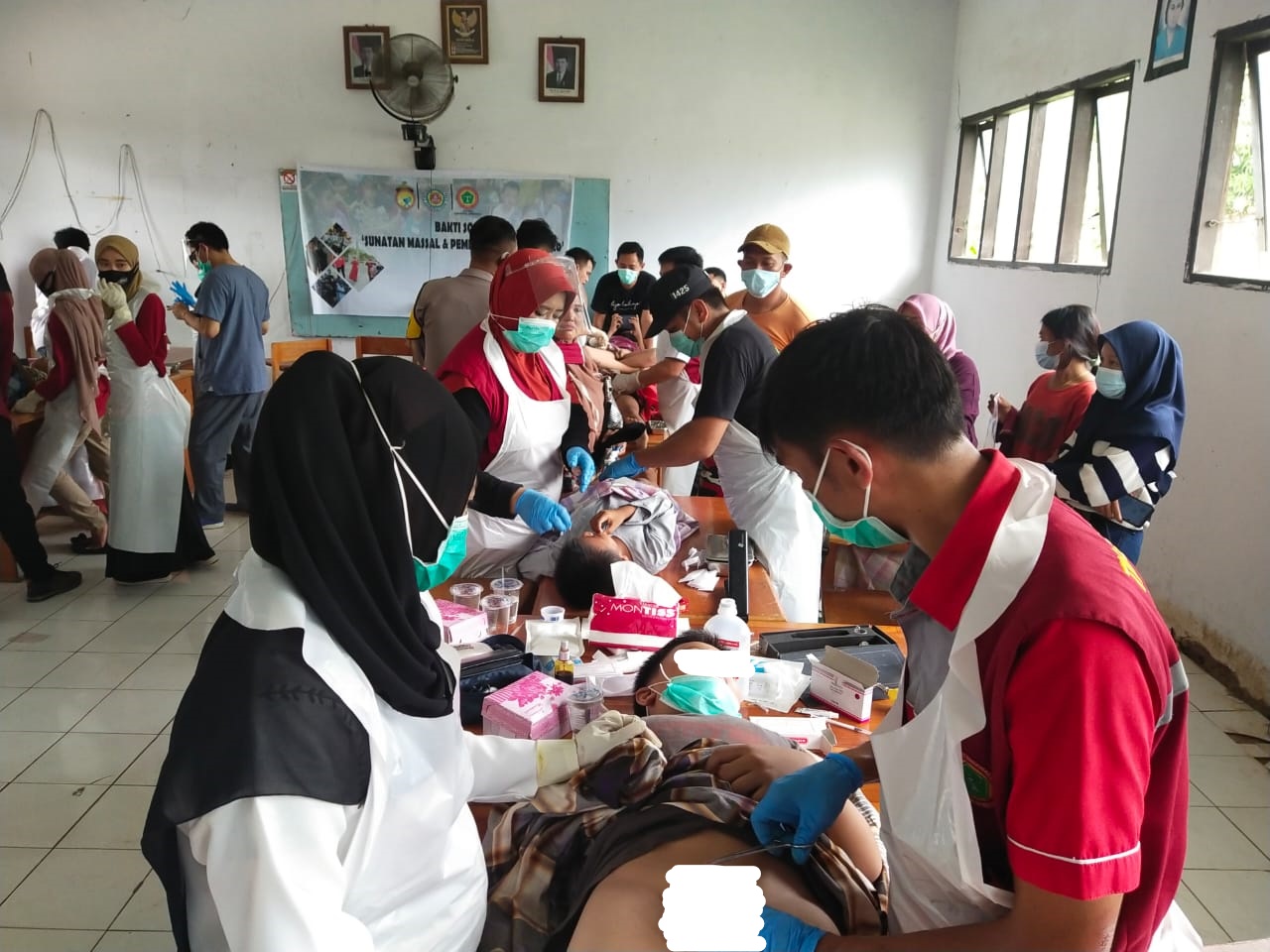 Since the government established Covid-19 as a non-natural disaster (pandemic), at that time all forms of activity that caused crowds were limited, especially if it did not benefit the public health aspect. Therefore, the Nursing Masters Forum (FORMIK) UNHAS held a mass circumcision social service by limiting participants and also implementing strict health protocol standards. Besides that, public education was also carried out regarding the implementation of standard health protocols and distribution of masks on Wednesday, December 16, 2020 at SMK Primanegara Jeneponto.

In the implementation of these activities, Formik collaborated with the youth organization of Balang toa Village and collaborated with the PPNI Jeneponto DPD. In addition, several sponsorships have contributed to the success of such activities as Bank Sulselbar, Jeneponto i care clinic and several youth organizations. Also attending the event was the head of the Jeneponto District Health Office along with several Health Office officials, the Chairperson of the PPNI Jeneponto DPD, the head of Balang Toa sub-district, the police and youth leaders. As for the target of the mass campaign that has registered about 70 children, but the participants are reduced to approximately 40 children because the pandemic is still ongoing and to avoid uncontrolled crowds, said Fakhroni, chairman of the Balang Toa Youth Organization. It appears that in different rooms education was also carried out about the covid-19 health protocol and distribution of masks to the people who were present.

In his remarks, the head of Formik revealed that this activity was part of the 3rd Anniversary of the Faculty of Nursing Unhas as well as part of the 56th National Health Day commemoration. knowledge of the public about the importance of using masks and other standard health protocols. We have discussed this activity long ago and have received permission from both the Jeneponto Health Office and also from the Head of the Unhas PSMIK study program, which is then coordinated in stages with the Dean, added Sudirman Efendi. While in a separate place via chat What’s up, the Head of Study Program stated, related to the implementation of Social Service held by Formik, we support and deserve appreciation, but please don’t be linked with the political agenda and protect the good name of our alma mater. Close the Head of Study Program, Dr Elly L.Sjattar, S.Kp, M.Kes. 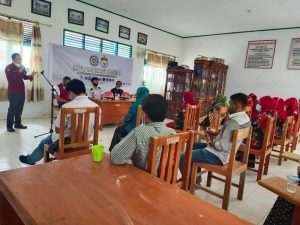 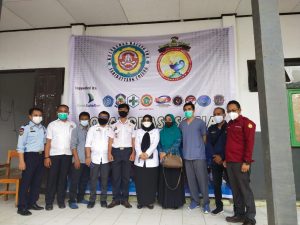 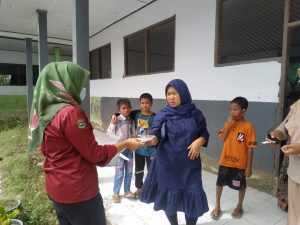 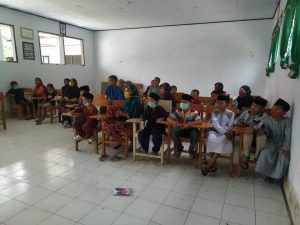 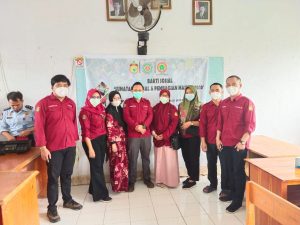 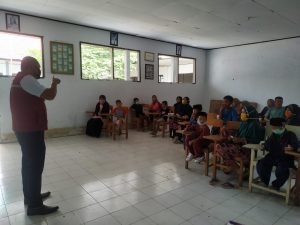 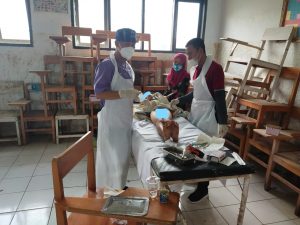 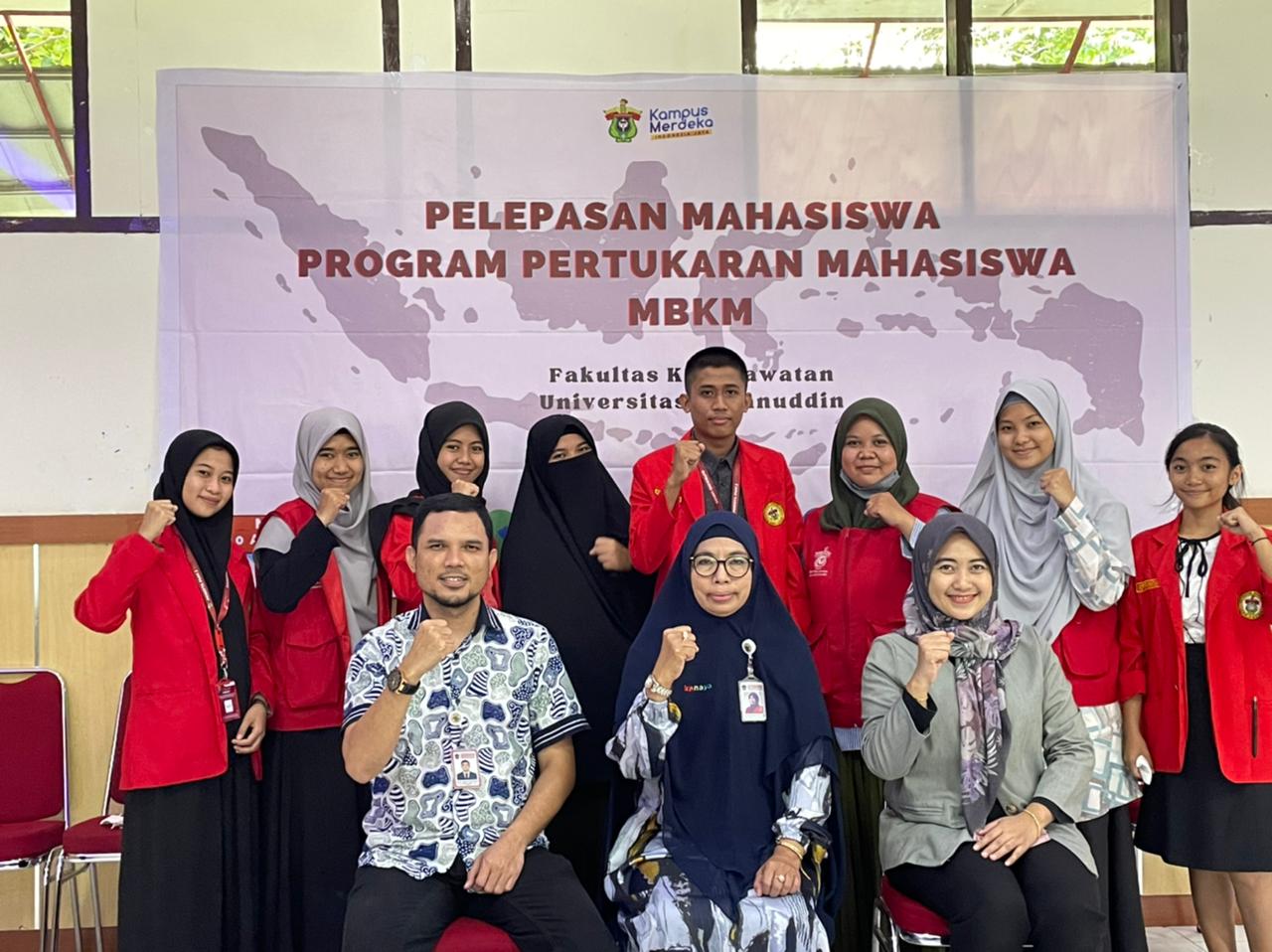 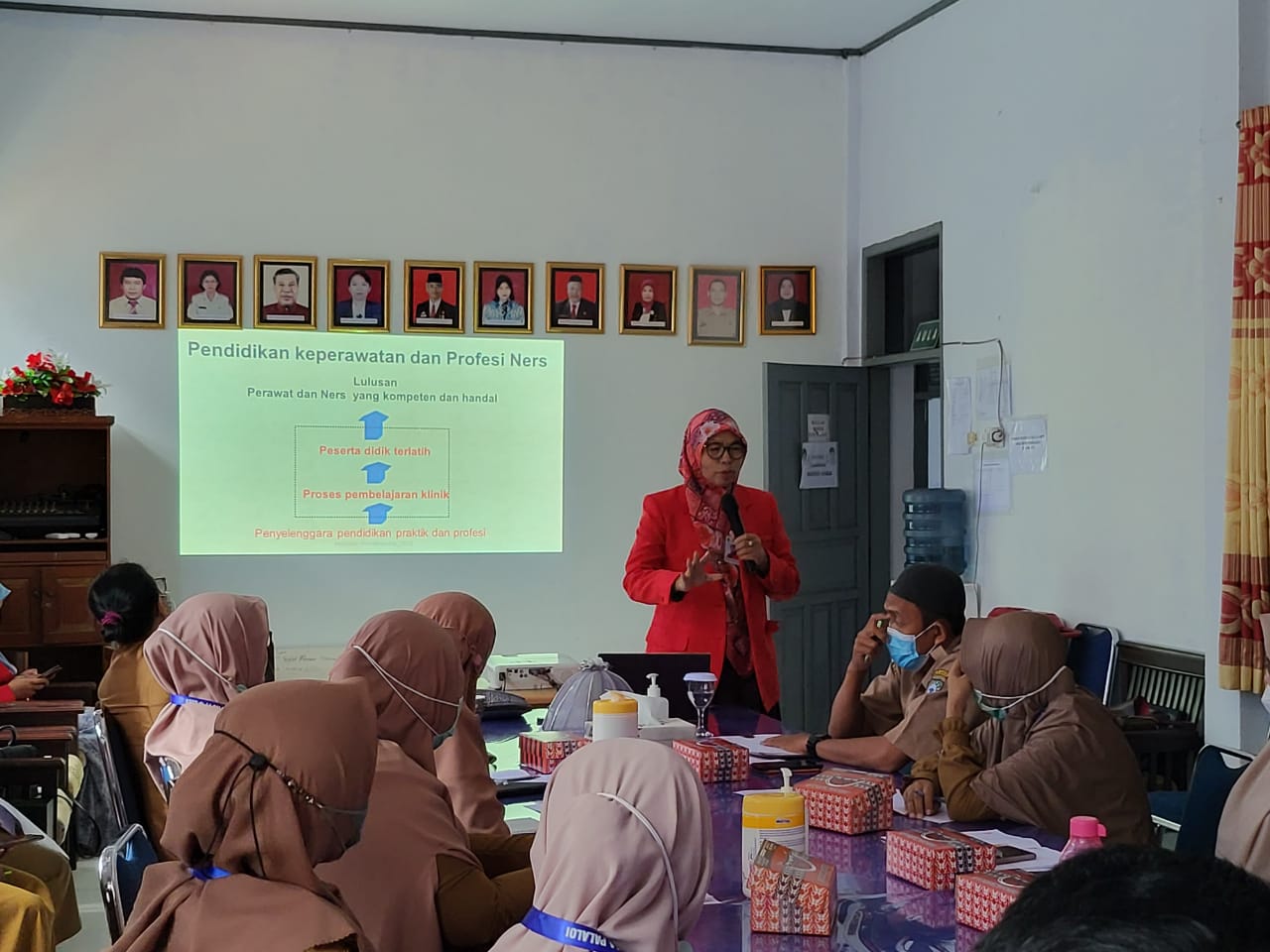 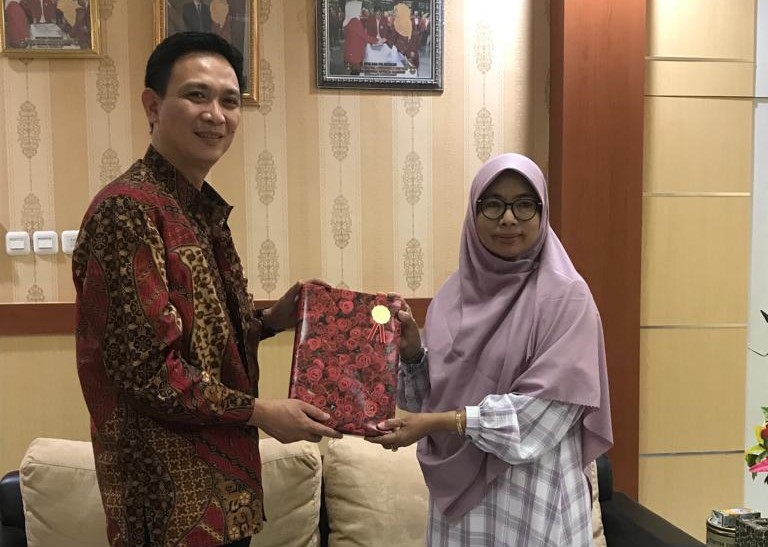