Unhas Victorious Once Again in a Debate Competition 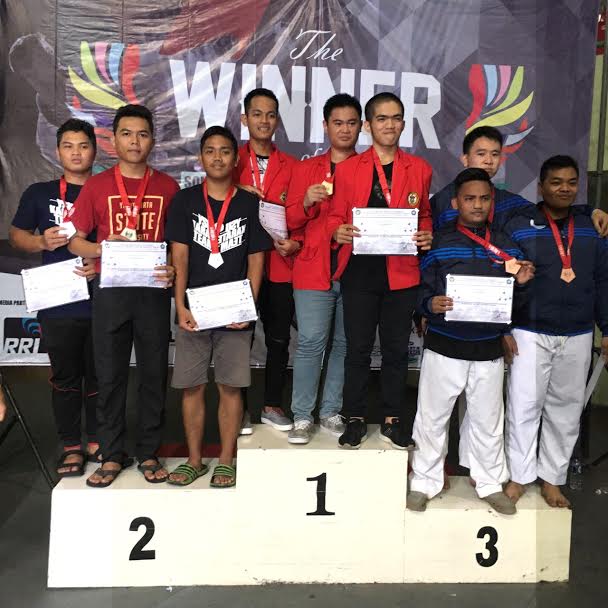 They consist of Muh. Irvan Alamsyah (2014), Asrullah (2014), Muh. Aidal Yanuar (2013), accompanied by Muhammad Ari Zulfikar (2016 batch student). In the final round, Unhas faced UIN Syarif Hidayatullah Jakarta. For the achieved position, they were awarded IDR 10 million, with the best speaker given IDR 1 million.

The handover of the reward was made by the Vice Head of the Constitutional Court (MK) Republic of Indonesia, Anwar Usman.

“In the field of debate, Alhamdullilah, it has always been the brand of Law Faculty Unhas to be among the best,” stated Farida during the phone call.

She stated their seniors that have attended the event in the past have guided them structurally. They are prepared to become notable debaters, therefore have always championed debate competitions.

The student of the medical faculty presentations in Netherlands